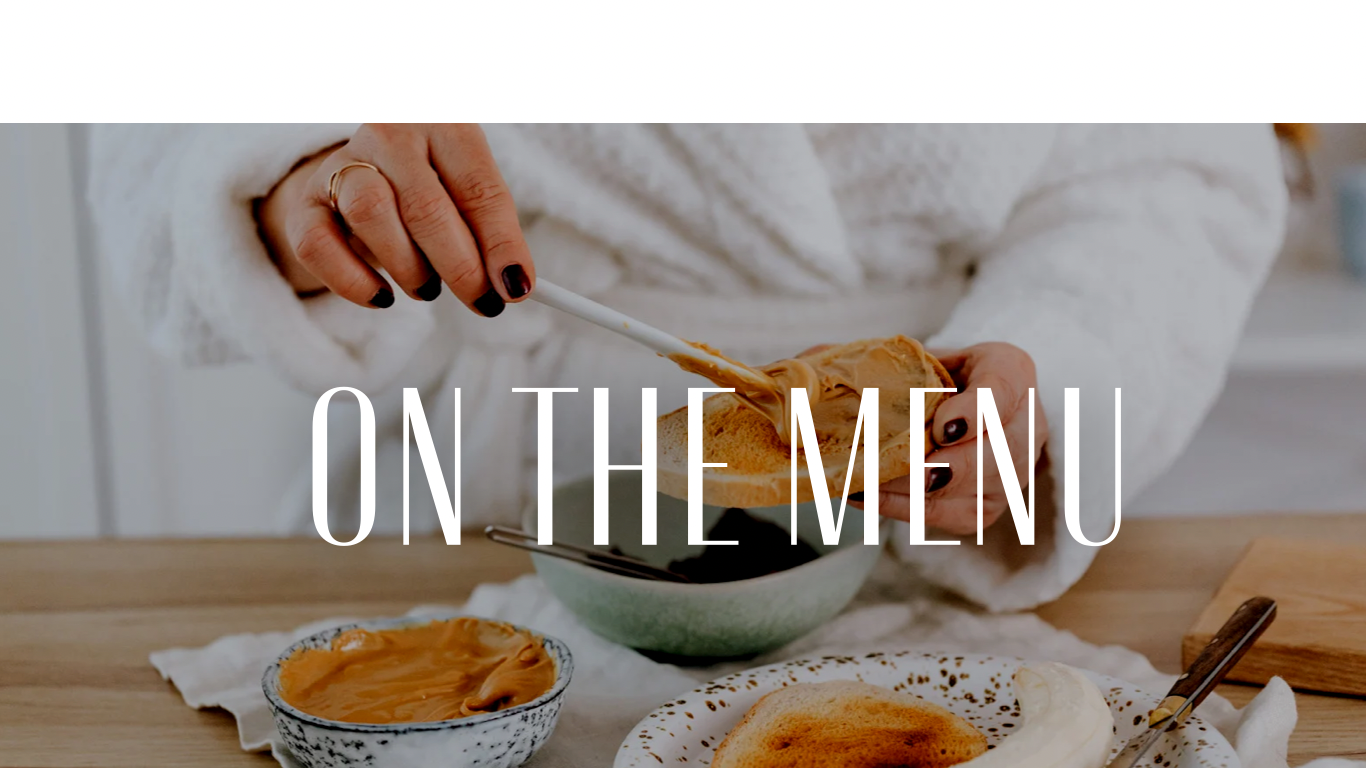 Apparently the cooking bug hit me yesterday.  After looking through what food I had at home and then all the pretty Pinterest and Instagram food posts I have saved, I decided on my menu for the week and went grocery shopping.  I even made a dessert last night.  What?!

I’ve spent a bit more money recently going out and doing things. For example, I went to a spurs game, purchased a Texas Parks Pass, went to a Christmas Light event, etc.  In my head, I want to offset some of that spending by eating at home (even) more.  I typically only eat out a restaurant 1-2 times per week.  I didn’t do that at all this past week, which helps to offset the cost of the other things I’m choosing to do.

Could I do both? Sure.  But the frugal girl in me wants it to balance a bit better.

I’ve made this a few times over the years and it’s a crowd pleaser.  It calls for 8 oz of ground beef, but I use a pound of ground turkey and then add extra tomato sauce and seasonings. I also omit the mushrooms because I hate mushrooms and add both green and red diced peppers.  You could easily add in whatever veggies your family likes.

I still have the gigantic bag of kale (see photo here) I purchased last week, so I made a little kale/cucumber/tomato salad to go with the pasta.

Maybe I was just hungry last night, but I really wanted to make a dessert.  I saw this gorgeous, completely from scratch Brownie Pie recipe. Let me just say this: the recipe involved “pie weights,” so I knew this was way out of my league.  I started searching for the “lazy cook’s” version of that same dessert.  Here’s how it went: I purchased a refrigerated pie crust.  I took a box of Betty Crocker Supreme Brownie mix and added a half cup of water and an egg.  Mixed it up, poured it into the pre-baked pie crust and baked at 350 for about 28 minutes.  It was so ooey-gooey in the middle- AKA perfection.

Remember the aforementioned enormous bag of kale?  Still using it up!  This salad has you rub the kale leaves with avocado and lemon juice to soften it up.  It’s a recipe I love that has the sweetness of green apples but the bite of the onion.  Yummy.  I will make the salad with veggie burgers.  I have Morning Star Farms veggie burgers I got on clearance, that also had an Ibotta offer.  I still have pickles leftover from a Shopkick deal and the burger buns from last week.

Remember this go-to meal?  I’m still going to it.  I get my Salmon frozen from Weee!  You can try it out here and get $10 off your first two orders!

I have a bag of frozen couscous with veggies I want to use and then I’ll likely steam some carrots or asparagus as an added veggie.

Last week I got FREE French Toast from the Social Nature program I’m in.  Anyone can join social nature and test out products for FREE, you just have to be willing to write a quick review on your experience.  Find out more about the program HERE. So, even though I have a French Toast recipe I LOVE, I will use what I got for free and then serve it with some scrambled eggs and fruit on the side.  Quick and SUPER cheap meal.

It’s been getting colder here (and it’s raining) so soup sounded awesome.  I haven’t made this recipe in a while, but I remember liking it.  Because my son won’t eat enough of the soup to give him sufficient calories, I’ll likely make him a quesadilla to go with it.  That boy loves tortillas and cheese.